Trading commodities can be a rollercoaster. Learning how to trade is a rollercoaster inside a tumbler ride! The learning process can be so intense and painful, at least for those who are able to express emotions, that sometimes you can become completely disoriented and getting out of a hole, also known as a drawdown, can be very difficult. Here is my experience with it. In fact, it has happened twice and I’ve handled it differently each time. 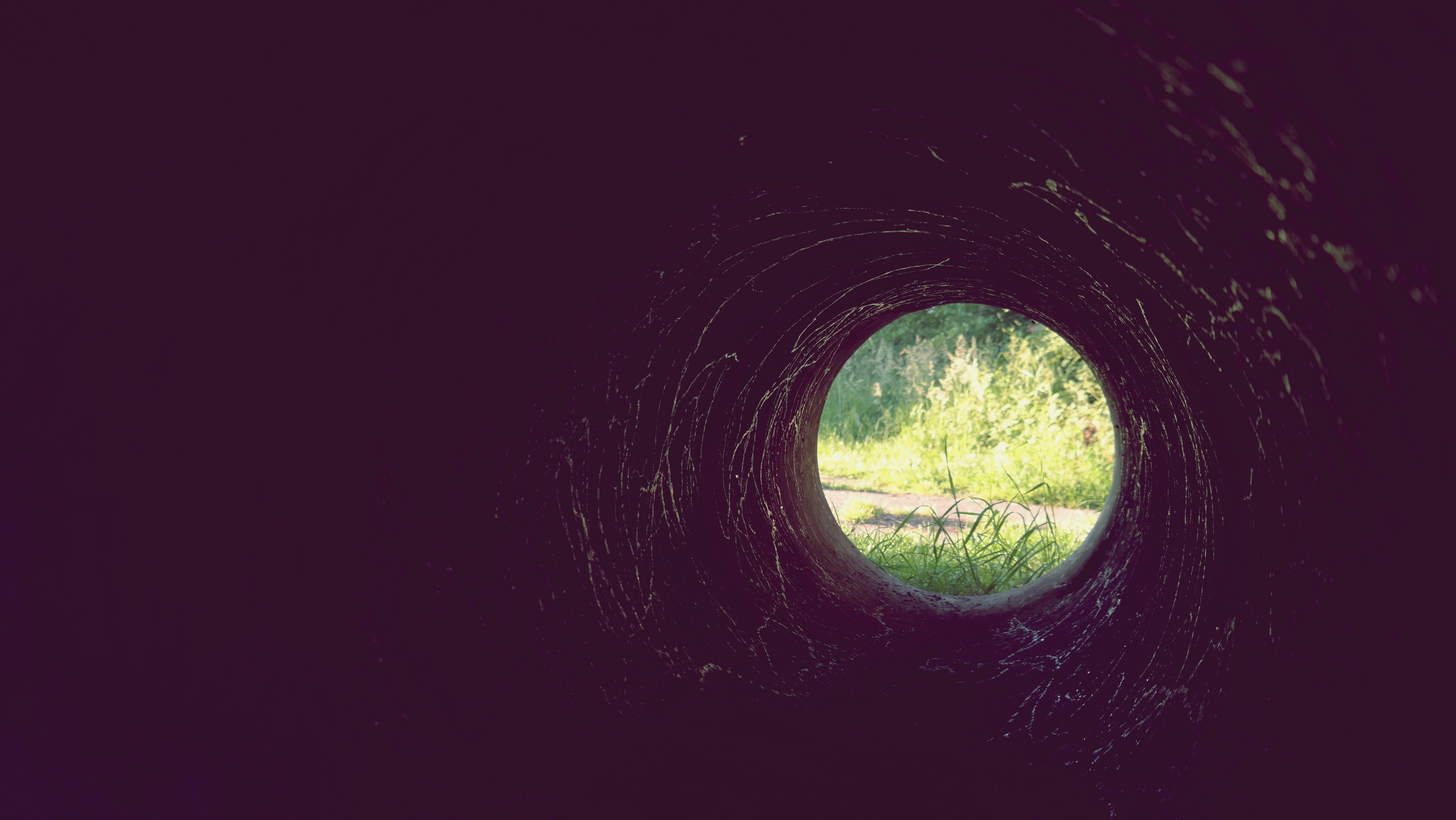 The first time, I had started with an account of around $100,000. I was told that I could trade it “as if it was $1,000,000.” There was a dispute later on as to what that meant… but that’s beside the point. The reality was that for a $100K account, trades shouldn’t exceed $1-3K risk. I was risking $10-15K each time. It wasn’t long before I was down half of the account. Along the way, I had a couple of good trades (I caught the breakdown in Gold in April 2013), but overall my trading plan was weak and, as it often happens after a good trade, my discipline was worse. My account was down to $1,750 ($800 intraday!) in about 18 months. Yes, down 98% in less than 2 years! (Or 10%, if I were trading $1M). At that point, there weren’t too many choices: I could have closed the account or tried my luck at some of the securities that required the smallest margin.

I just started swinging like a boxer in the corner. I would punch and retreat. Collect $200 and get out of the trade. Collect $50 and out. Get up $300 and jam my stop to break-even. I had only one focus: increase my closed equity. I remember trading 10-year US Treasuries futures and Sugar. Punch and retreat. Move. Punch. Retreat. Since I could only trade one contract at the time, I had to be very discriminate about what I would trade. This had the effect of forcing me to make fewer trades and be super-focused on “reading the tape” which helped me improve my ability to discern noise from signals. My timeframes became shorter, also. Tighter stops, smaller losses, and quick profits were the essence of the strategy. With this approach, I was able to bring the account from $1,750 to $27,606 (well over $30K intraday, I remember) in 4 months. I was then awarded a larger account to trade and comingled my personal trading records for those two accounts, which led the first one to bleed out months later.

The second time I got into a lengthy drawdown, I was stopped by the manager and, as much as I hated it at the time, it was probably the best thing that happened to me. Frankly, it was excruciating and the process could have been better, but we were all learning and the bottom line is that it was the best thing for my trading education and the account. In this instance, I was trading with a larger account. I was bumped up to $5,000,000 of equity. The actual notional value of what I was trading was closer $30 to $50 million. It was not unusual for me to hold 200 contracts of soybeans overnight, for example. A few months before I had completed a fantastic run, generating around $1M in profits over the course of 6 months. Just like the previous time, instead of taking a break and solidify the lessons learned, I continued trading, but with less discipline. Bad discipline led to losses. Losses led to insecurity. Insecurity led to “make up” trades, in an attempt to recoup the losses. Those were the markers of a trading death spiral. In 5 months I had given back ~$800,000!

I was allowed to trade again a month later. Even though I traded small, the mindset wasn’t gone. I was looking towards the end of the year and I had all intention to make up for the losses. I was focused on that end-of-the-year bonus. Bad idea again. Trading your balance instead of the markets is a negative indication for trading discipline. I think I lost another $100K. I had to stop again and this time the break would last 6 months, which was even more excruciating than the first time. In this instance, however, it was long enough to dig deep into my competitive nature and turn my anger into absolute do-or-die focus.

When I came back from the 6-month break, I had a much better trading plan in place, but more importantly, I was so hungry to do it right, that my discipline shot up through the roof. I was like a machine. I had zero emotions, as long as I was executing my plan. Similarly to my climb out of the hole the first time, I was quick to take profit and slower to take on a new trade. My risk-adjusted returns became spectacular. More importantly, I felt that sense of control over my actions, which many traders recognize after about 3 to 5 years of trading, that gave me the confidence for the first time to think that I could do this for a living. This confidence is not rooted in a sense of “enlightened” ability to recognize the right signals or having a special sixth-sense about the markets. There are a few savants of the markets in this world. I’m not one of them. Those who succeed in trading discretionarily do it because they have learned to control their actions around a proven trading plan. For the first time in my trading journey, I felt like I could do just that.

In sum, here my actions steps to get out of a drawdown:

The goal is to regain discipline and confidence to pull the trigger. Focusing on the process of trading is far more important than the outcome, that is the balance in your account.